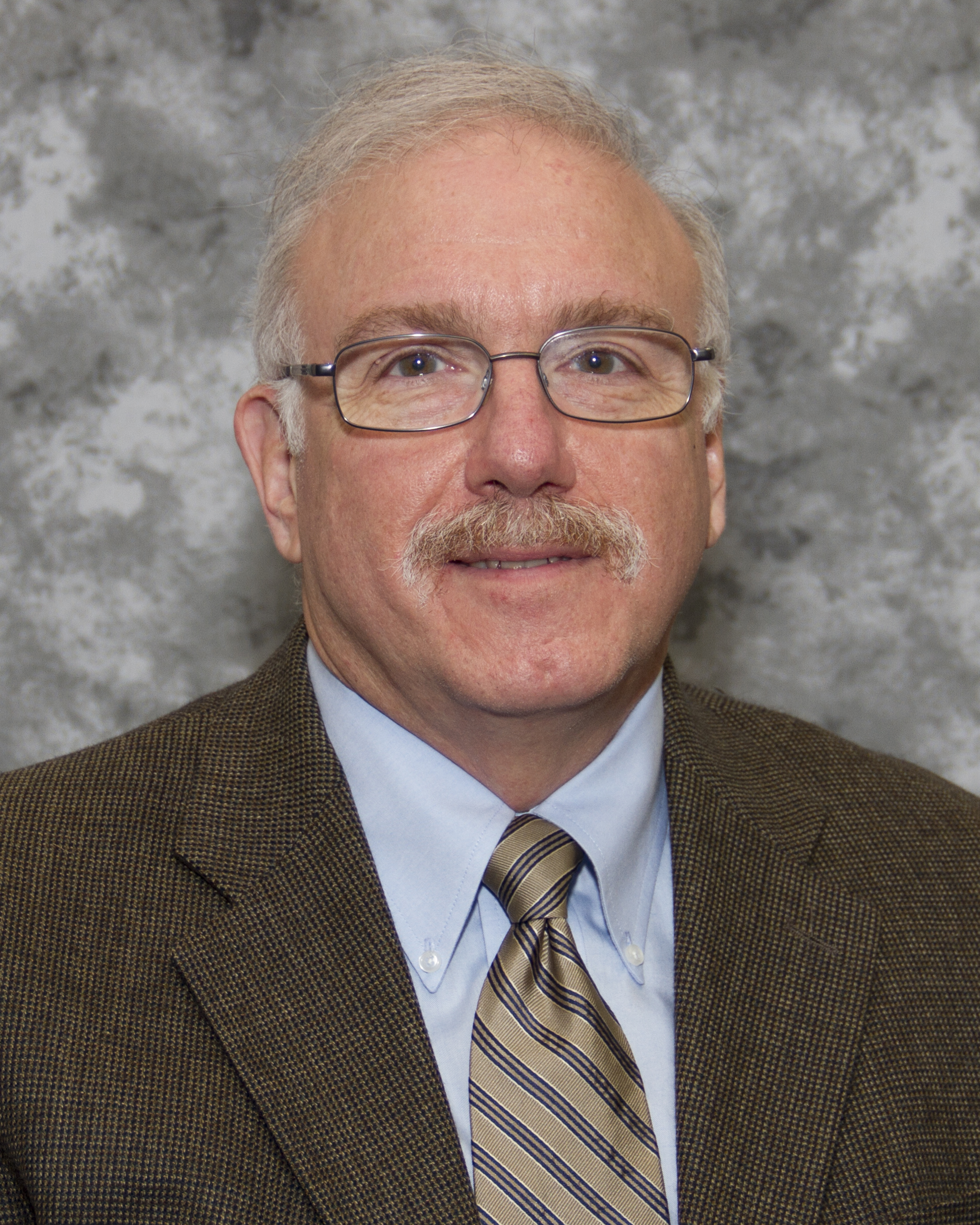 Daniel Picus, M.D., FSIR, FACR is professor of radiology and surgery at the Mallinckrodt Institute of Radiology (MIR) at Washington University School of Medicine, St. Louis, where he is also senior vice-chair for special projects.

Dr. Picus has a current interest in coding and reimbursement. He is a member of the American Medical Association’s Current Procedural Terminology (AMA CPT) Editorial Panel. He previously served on the AMA CPT Assistant Editorial Board as well as serving as the American College of Radiology’s (ACR’s) CPT advisor. Dr. Picus’ academic interests are primarily in the percutaneous management of biliary disease, as well as the treatment of patients with pulmonary arteriovenous malformations. He has authored more than 130 peer-reviewed publications, as well as multiple text book chapters and scientific exhibits. Dr. Picus has served SIR in multiple roles. He served as both Education and Annual Meeting Councilor on the SIR Executive Council and was the first editor of the Society of Cardiovascular and Interventional Radiology (SCVIR, now SIR) newsletter. He was the first deputy editor of the Journal of Vascular and Interventional Radiology and from 1995–2000 served as its second editor-in-chief. He is a Fellow of SIR, ACR and the American Heart Association (AHA). He delivered the Dr. Charles T. Dotter Lecture at the 2013 SIR Annual Scientific Meeting.

Dr. Picus graduated from the University of Chicago School of Medicine in 1981 and began his 37-year career at MIR. There he completed his radiology residency, followed by a fellowship in abdominal imaging. He did a second vascular and interventional radiology fellowship at the Alexandria (Va.) Hospital with Barry T. Katzen, MD, FSIR, and Arina Van Breda, MD, FSIR. In early 1986, Dr. Picus was chosen to lead MIR’s newly established interventional radiology section. Initially, it consisted of just two faculty members, Dr. Picus and SIR 2018–19 President M. Victoria Marx, MD, FSIR. At MIR, Dr. Picus has received both the Teacher of the Year and the Washington University Distinguished Clinician Awards.